Your basket is currently empty
Product is not available in this quantity.
Contact
OUR STORY

In the early days when Morag and I had Cornerstone Gallery in Cathedral Square, Dunblane, we had no thoughts of creating chess sets, never mind luxury pewter chess sets at the very top of the tree.
‍

It was then a sparking, long-haired artisan called Steve Trickett came in to see us with a pewter fantasy chess set he had created – the first chess set we had ever seen where every piece was different. Each fantastic piece was moulded in breath-taking detail and reflected the imagination and passion of a truly creative mind.

Not only did we go on to sell his majestic sets, but that experience inspired us to do greater things together.

In a story told elsewhere on this website, the rest is history.

The one that started it all - The Battle of Bannockburn Chess set -
created in partnership with Scottish Historic Novelist, Nigel Tranter

And the new and amazing Robert Burns Chess set.

‍The stories told by each set represent an impossibly important part of Scotland’s proud history that is limited neither by time nor oceans.

Both these incredible sets are now in the homes on every Continent in the World - except Antarctica (So far), being enjoyed and cherished by those who know when something is truly special.

These two amazing sets, sculpted by Steve for the Morgan family, will live on long after we’ve all shuffled off. And in the next century, someone will pick up a piece – any piece – and wonder what the world was like when people could make truly amazing things with their hands. 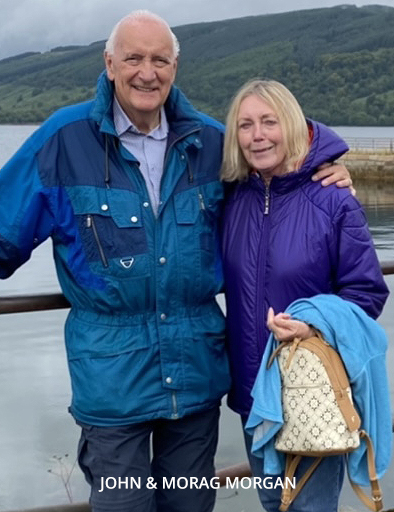 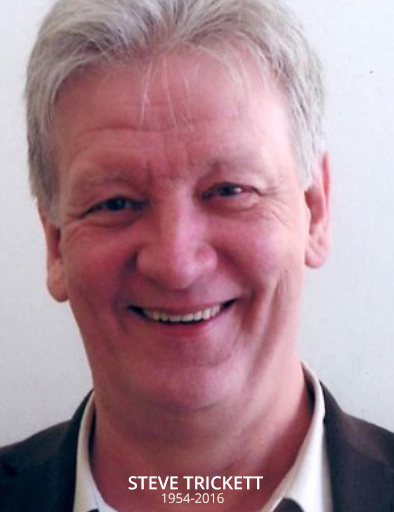 It's your move...
Robert BURNS
BANNOCKBURN