Having been rejected at his first attempt to marry Jean Armour, Burns planned to emigrate to Jamaica with his new love, Mary Campbell, a maidservant to his good friend, Gavin Hamilton. Having met on the Banks of Ayr, they exchanged bibles over the running water, thus pledging themselves to each other.

Mary went home to her parents in the port of Greenock to wait for him, from whence they would travel together to the New World. Tragically, while Burns was diverted by others to seek his fortune in Edinburgh, Mary contracted a fever from her younger brother whom she was nursing, and died. She was interred in Greenock Cemetery in October 1786.

With his attentions elsewhere, Burns was unaware of her death until much later. Although he had already decided against emigrating, he was greatly affected by her death and wrote many lines of regret and guilt. 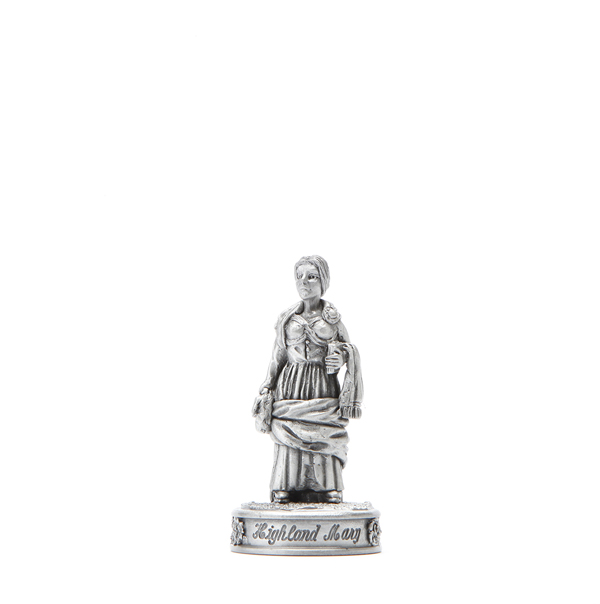 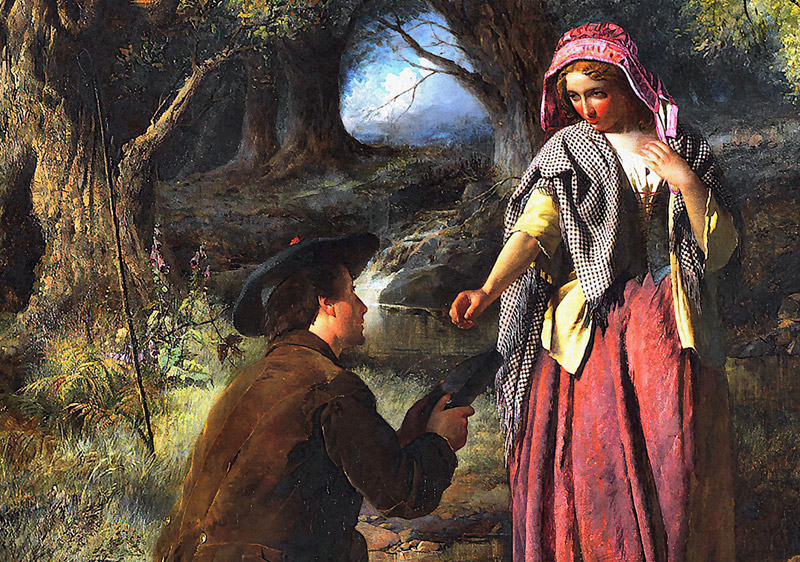