Robert Burns (or Burness) was born on the 25th January 1759 to an Ayrshire farming family. Despite the demands of 18th Century farming, Robert’s father, William Burness, was determined Robert and his brother Gilbert would have an education.

Robert spent only two years at school in Alloway before he was taken out to work on the farm. His education was continued by his father and then by one John Murdoch, hired at the age of 18, by Burness and neighbouring families to teach their children.

At 15, Robert was the principal labourer on the family farm. Despite such demands and in what little free time he had, he read poems with a fervour and consumed such selections and collections as he could lay his hands on.

This, and his innate gift of blending words into every human emotion, was to be the source of a genius that would ultimately be spoken in every tongue.

This striking painting by Scottish artist, Peter Howson OBE shows Burns towards the end of his life, sad and plagued with ill health. It is a masterly, candid and challenging reflection of an all too short life where genius, success, acclaim, notoriety, hardship and ultimate surrender to illness and the sadness of parting, are etched in a face more usually smoothed over by the palettes of diplomacy and compromise. 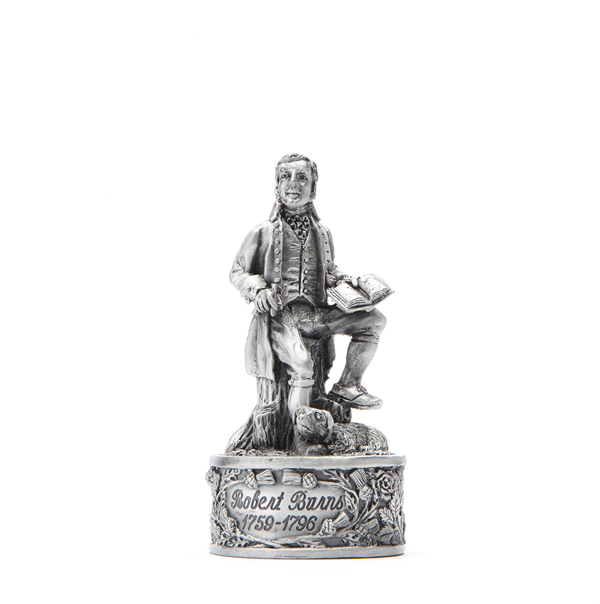 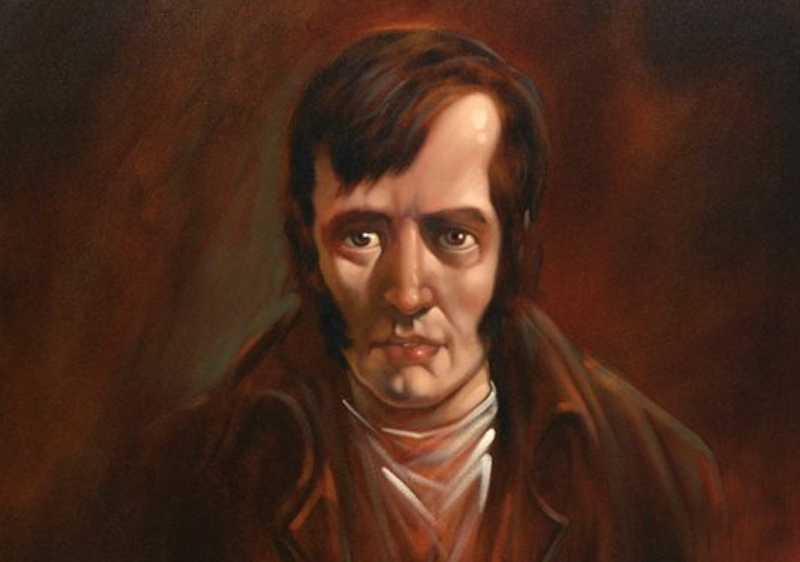