Thus, he imagined how the patchwork Scottish army, vastly outnumbered by the mighty English war machine under Edward II, was stirred by the words of their hero king into the epic action that finally won the day, and Scotland her freedom.

Bruce’s demands of his greatly outnumbered army are classically imagined in a manner that rings more of King than Poet:

“Wha will be a traitor knave? Wha can fill a coward's grave?
Wha sae base as be a Slave? Let him turn and flee!”
“Wha, for Scotland's King and Law, Freedom's sword will strongly draw
Free-man stand, or Free-man fa’, Let him on wi' me!” 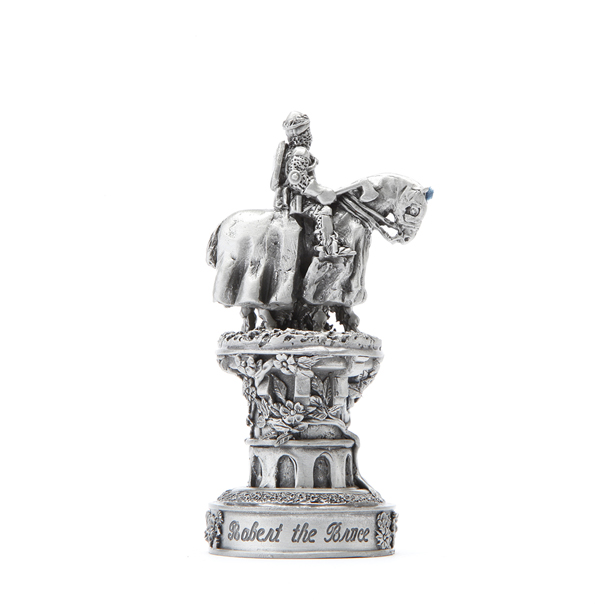 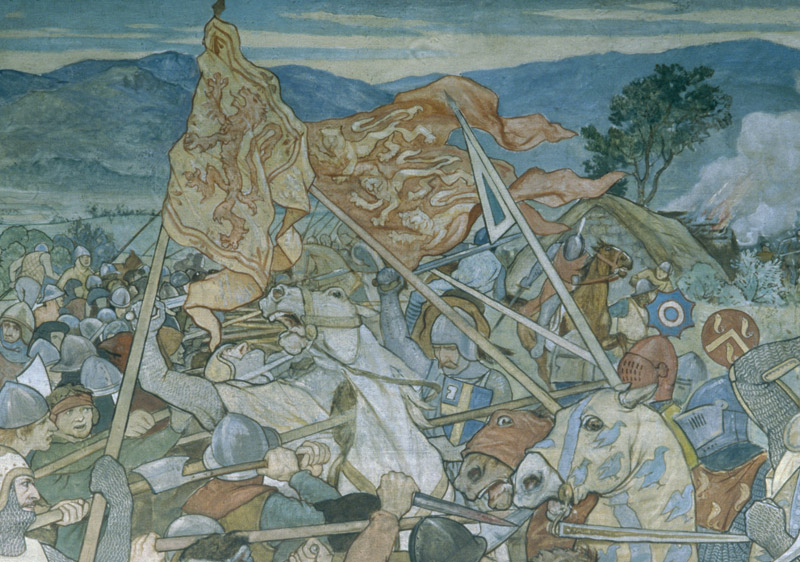