In “Tam o’ Shanter”, the things “horrible and awfu’” which poor Tam saw upon the Holy table were illuminated in that darkest of nights by lights held in the cold hands of the dead, standing in line in their open coffins.

Auld Ayrshire was a heartland of almost oppressive religion mixed in a metaphoric vat of confusion with deep superstition. Ayrshire folk lived as much in fear of the unsleeping dead as they did of the Auld Kirk.

Such fantasies were impressed upon the young Burns family by Betty Davidson, the widowed Cousin of their mother. Her fantastic stories and imaginings of the Dark Master and all his disciples made a huge impression on the young family, particularly Robert, as was later to be realised in the epic Tam O’ Shanter, probably the world’s most-recited poesy. 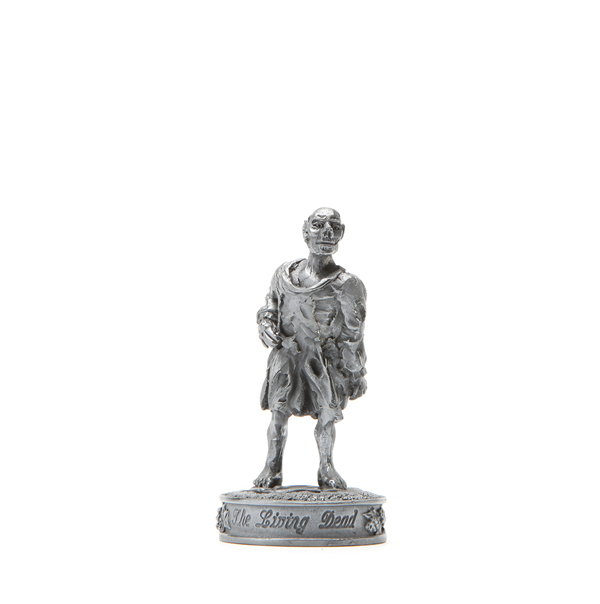 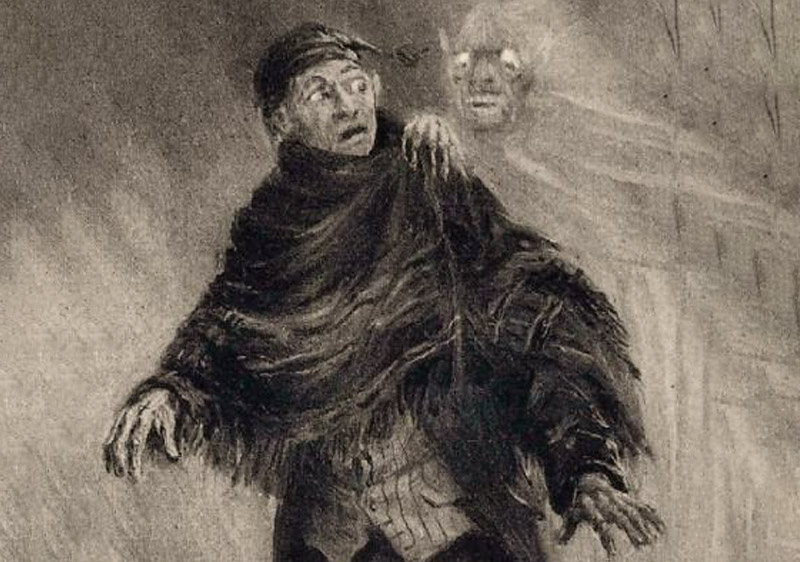