The prospect of being wed to a wife “such as Willie had” was enough to turn a man to drink. Instead, it drove Burns to rhyme and the poor lady (and poor Willie Wastle) were thus immortalised.

Willie Wastle was a weaver of some repute who lived with this rather unfortunate lady who was, it is said, “a farmer's wife of the old school of domestic care and uncleanness, who lived near the poet, at Ellisland”

For those dedicated to the living detail of history, there remains one foundation stone of the house they occupied in “Lincumdoddie”. 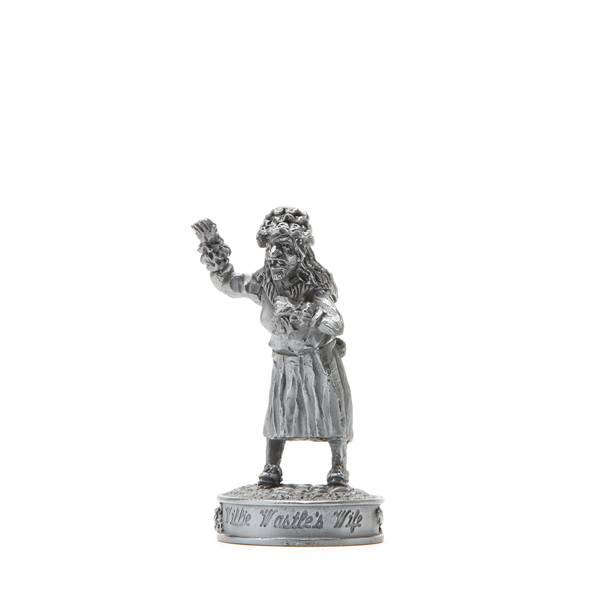 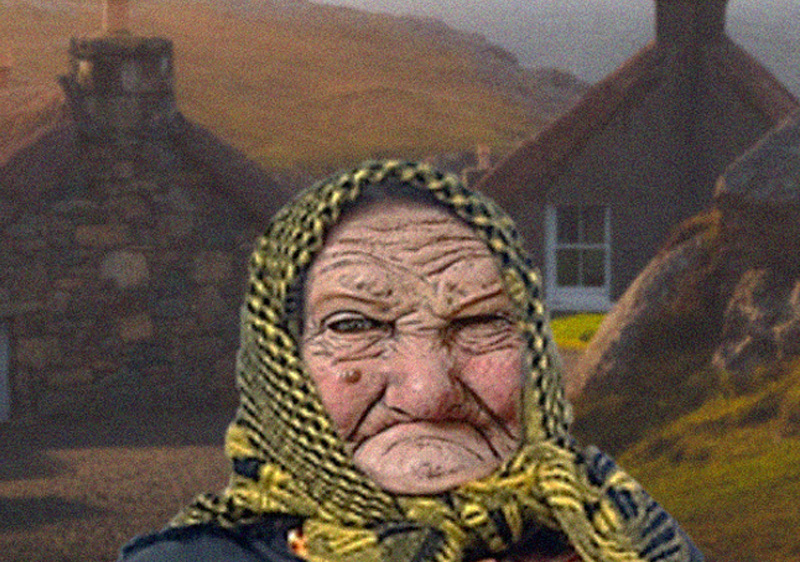