Death’s biggest starring part in the Works of Burns is in the poem “Death and Doctor Hornbook”: a chance meeting and conversation between Death and an “ower fou” wayfarer making his unsteady way home from the inn one moonlit night.

In this engaging poem, Death desists from striking the traveller dead. Instead, at the invitation of the man, they sit down together to discuss the woes of the world – or more particularly, Death’s woes over the said Dr Hornbook: an unlicensed purveyor of potions with dubious healing properties: coloured waters which were supposed “miracle” cures for all ailments – including death!  – but were, in fact, dispatching more of his patients than Death himself!

Preoccupied with his own rage, Death moved on - as did the tiddly but unscathed narrator, with yet another tale to tell, that in 18th Century Ayrshire, must just be true! 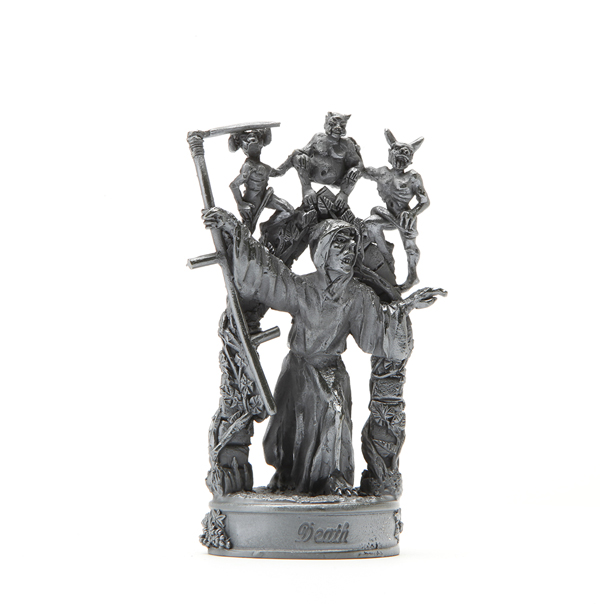 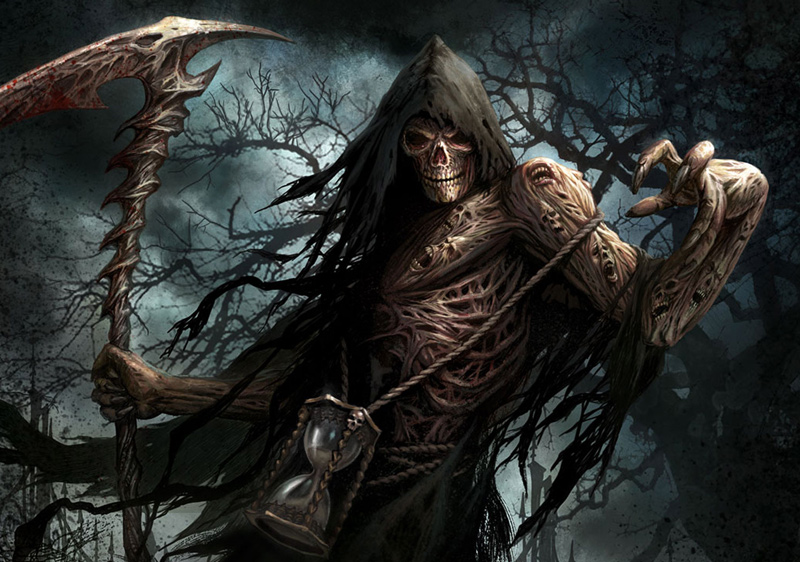