In 1314, Edward II brought the biggest army of invasion ever seen into Scotland, to crush the rebellious Scots once and for all. The need to bring the Scots to heel was an obsession of the Plantagenets, and one that remained unfulfilled.

For his attempted but ultimately fruitless tyranny and for the merciless cruelty visited on the Scots people by his father before him, ‘Proud Edward’ earns his place with the forces of darkness. 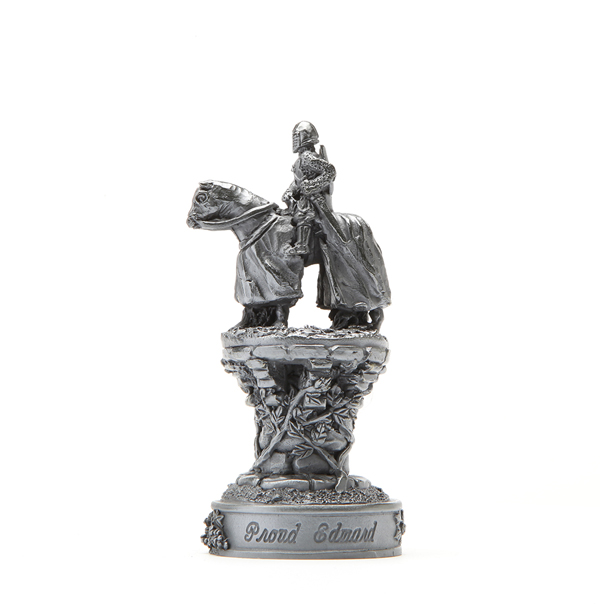 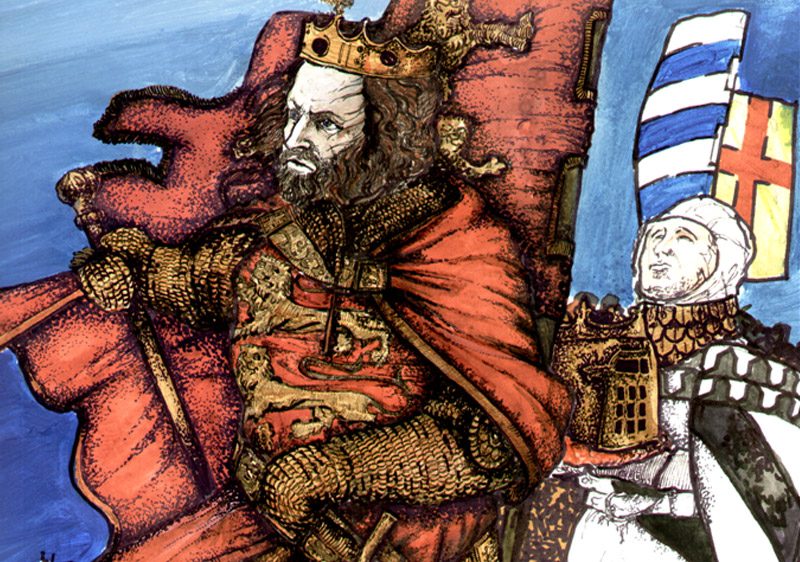